It’s Friday and I am flying WEST from Albequerque to Seattle!

I just finished a 14-day tour from Salt Lake City to Yellowstone National Park through Cowboy Country to Mount Rushmore and then to Albuquerque to Seattle. It’s a fun itinerary and my guests see so much of the American countryside!

Do you want to improve your English while traveling through America’s countryside? Contact me and let’s learn a language while on vacation! 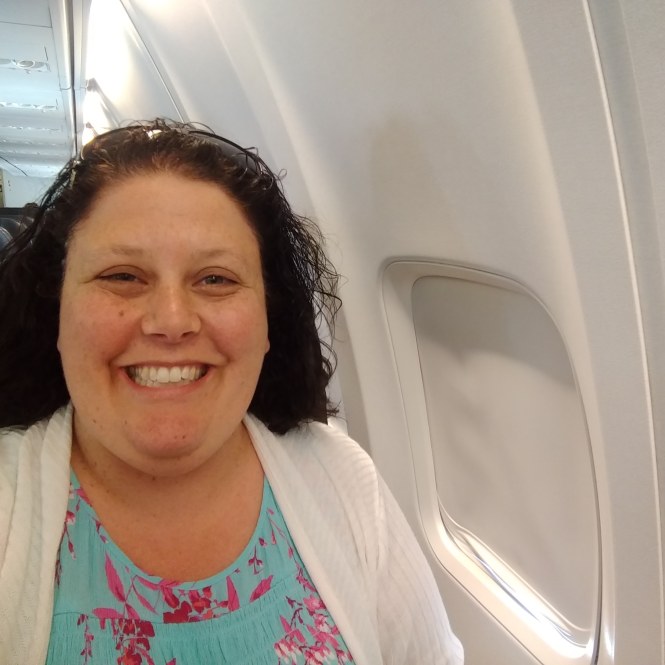 I studied Spanish in high school for three years. I am not fluent, but I still remember a lot of vocabulary from 20 years ago.
Last night, I was standing in line at a grocery store watching the cashier, who only spoke English, trying to explain a problem to the customer in front of me who only spoke Spanish.
I stepped in and used every Spanish word I could remember to help the situation. My Spanish grammar was poor and I used very basic vocabulary, but the Spanish-speaking woman was very appreciative for explaining the situation to her; so was the English-speaking cashier.

So my advice to you is to always try! Don’t be afraid to make mistakes. Always try to speak English with what you know. You can do it!!

I visited a few national parks in October, but my favorite was Zion National Park.  It was so beautiful!  It’s amazing how these huge rock formations jut* out of the earth into huge mountains.  Standing at the bottom of the ravine, it’s awe-inspiring to look up and see the beautiful red colors of the mountains.  In the ravine, there are even more colors of green and gold and eventually red as the leaves will continue to change.

Zion National Park is a beautiful place to take pictures, go for a hike, and learn English while on vacation! 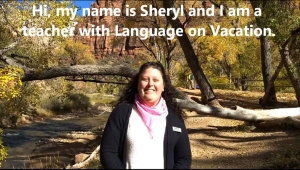 Click here to view a video about Zion National Park

*jut = (verb) to extend out, over, or beyond the main body or line of something (Dictionary.com) 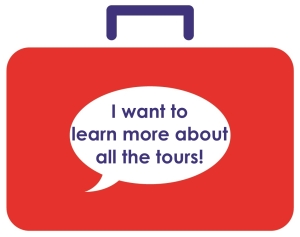 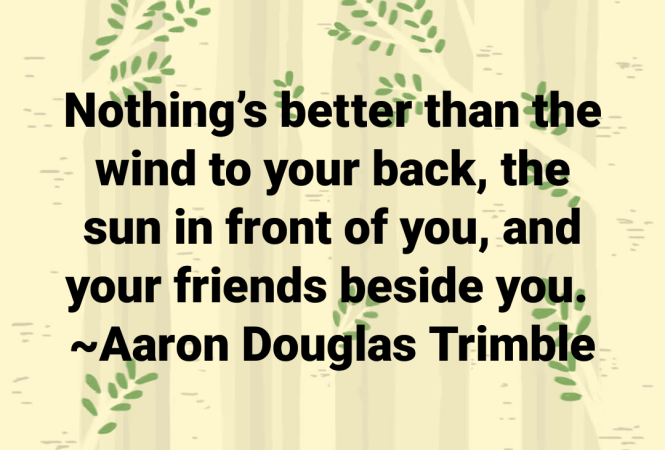 This quote is very true! Book a tour with Language on Vacation to IMPROVE your English, have the wind at your back, the sun in front of you, and new friends at your side.

Learning English is fun when you’re on vacation!!! 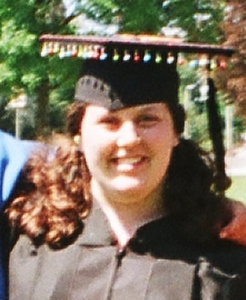 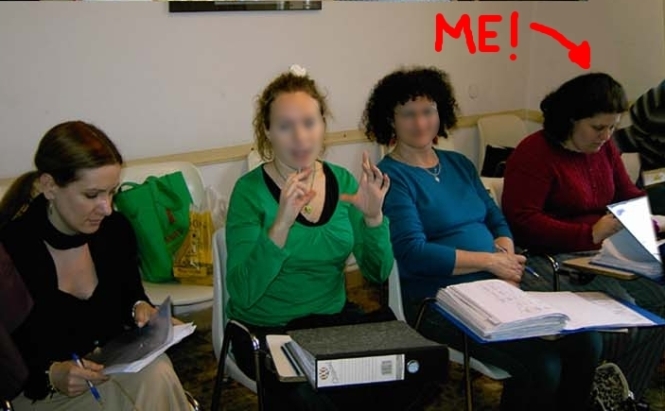 Learn more about the term of red-eye flight!

Improve your English! Speak English fluently when you travel with Language on Vacation! 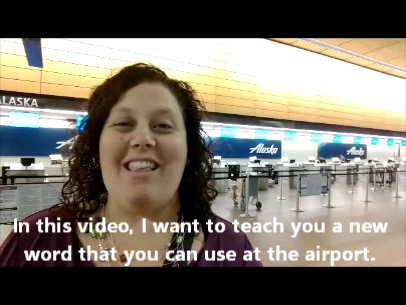 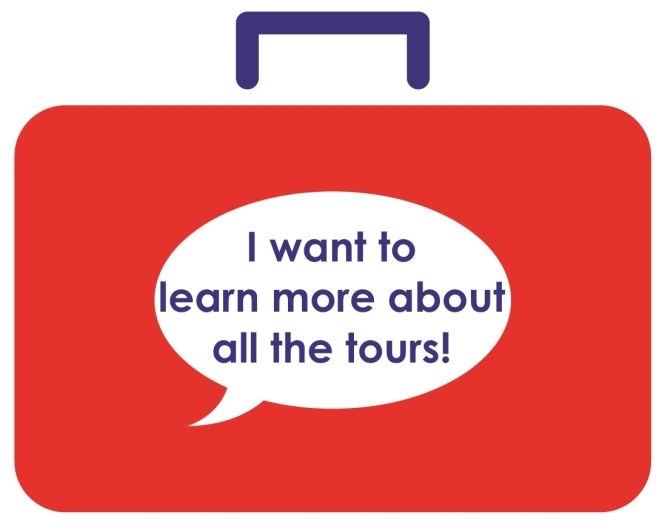 Learn idioms with Language on Vacation!

(idiom) – a difficult journey; a problem

Example #1:
Teacher: Learning a foreign language is not an easy task. It’s a rocky road with many mistakes and errors, but you can learn from your mistakes and keep practicing!

Example #2:
Student: I started college four years ago. I stayed up many nights studying for tests. I failed a few classes. I worked a full time job while I was going to school. It has been a rocky road, but I am graduating college today!

Post your own examples of ROCKY ROAD in the comments section below.

There are no rocky roads when travelling with Language on Vacation. Book your favorite tour today and let us do all the planning for you! 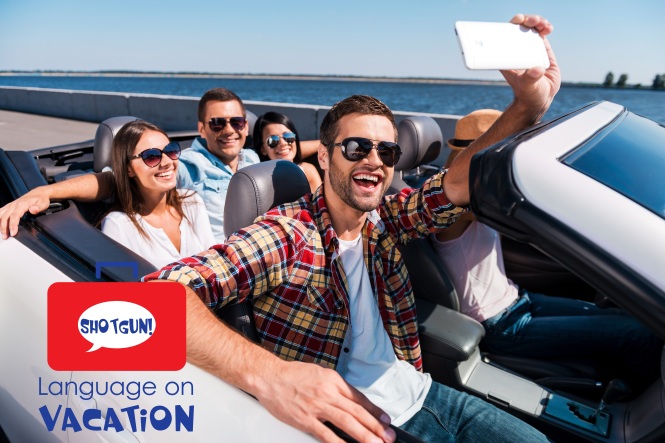 Example #1:
Teacher: Today we are going to drive on California Highway 1. We are going to see beautiful views of the ocean and beaches.
Student #1: SHOTGUN!!!
Student #2: No! You sat in the front seat yesterday!

Post your own example of SHOTGUN in the comments section below.

When you travel with Language on Vacation, every student will receive a opportunity to ride shotgun.

There are many good, kind people in the world.
Meet them when you travel with Language on Vacation!