This week, Americans celebrated Thanksgiving. Many people around the world remember things in their life they are thankful for.


What are YOU thankful for?
(Leave a comment and let everyone know what you are thankful for!)

Example:
Student A: Can you help me move my furniture to my apartment?
Student B: You can count on me!
Student A: I knew I could! You always help me when I need help. You are always available to help me. Thank you! 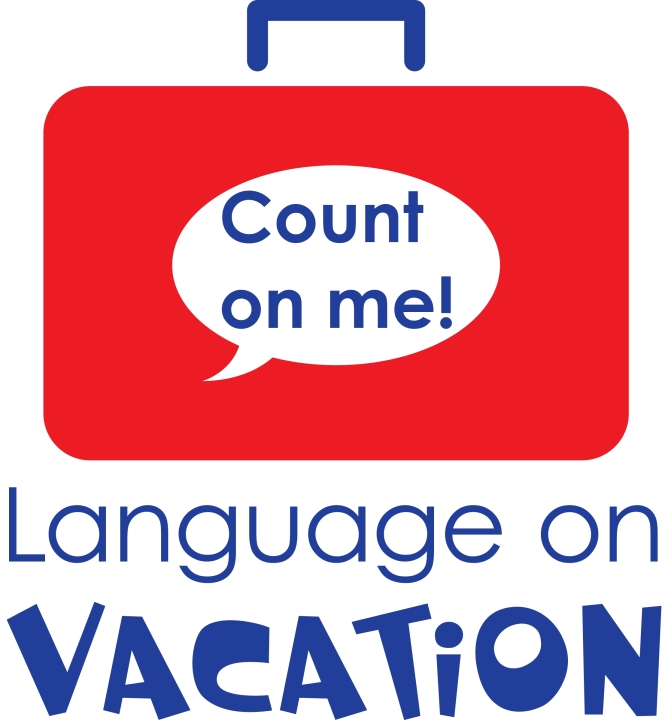 Recently, a friend of mine posted an idea on Facebook. I would like to share his idea with you!
The picture is a little blurry, so here is a transcript of what the map says:

“ISOCHRONIC PASSAGE CHART
FOR TRAVELLERS.
showing the shortest number of days journey from London by the quickest through routes and using such further conveyances as are available without unreasonable cost. It is supposed that local preparations have been made and that other circumstances are favourable.
By Francis Galton.F.R.S.

Published for the Proceedings of the Royal Geographical Society, 1881.”

I agree with Michael that lives in the 21st century have become much faster. We can now cross an entire ocean in hours rather than days. Traveling to the next city can now be an hour’s journey rather than an entire day. Does that make our travel experience better?

Michael wonders what it was like for a traveler 100 years ago. Perhaps travelling was a full time job. I think we are lucky that in the 21st century. We can travel as a hobby or as a vacation. One hundred years ago, travelling to America was a major event. You had to book passage on a ship and sometimes also work on the ship, travel for weeks to cross the ocean, and spend a extended period of time in America before returning home. In the 21st century, I have been known to travel to Paris for the weekend, or spend only 16 hours in Seoul. Perhaps I didn’t see or experience enough of the cities and culture as I should have, but I am glad I was able to visit when I did. I have tasted the most buttery croissants at the top of the Eiffel Tower. I have see the temples of Seoul illuminate the dark Korean sky.

I always encourage people to travel and to see and experience as much as they can. Life is too short to spend it all in your own hometown. There is so much to do and see and now that travelling is so easy in the 21st century, there’s no reason NOT to travel!