The whole city of Orlando is geared toward tourism. Walt Disney was the first to realize its potential and built his dream – a huge resort with four theme parks, water parks, and much more! Universal Studios then set up its theme park nearby. The state of Florida is also famous for its beaches at the Atlantic Ocean, and the warm water of the Gulf of Mexico. Sign up for this tour and see it all!

This is a more relaxing tour. Most of our time will be spent in Orlando with minimal driving time. The cities of Cape Canaveral and Clearwater are only 90 minutes from Orlando, so it will only be short day trips away from your temporary home.
Students who choose the Basic Tour will spend 7 days in a vacation rental home close to the theme parks.  You will be able to unpack your suitcase and completely settle into your temporary home.
Students who choose the Premiere Tour will be staying at resort hotels in Walt Disney World or Universal Studios.

Included in this tour

Not included in this tour 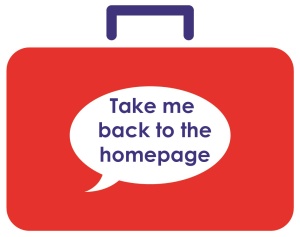